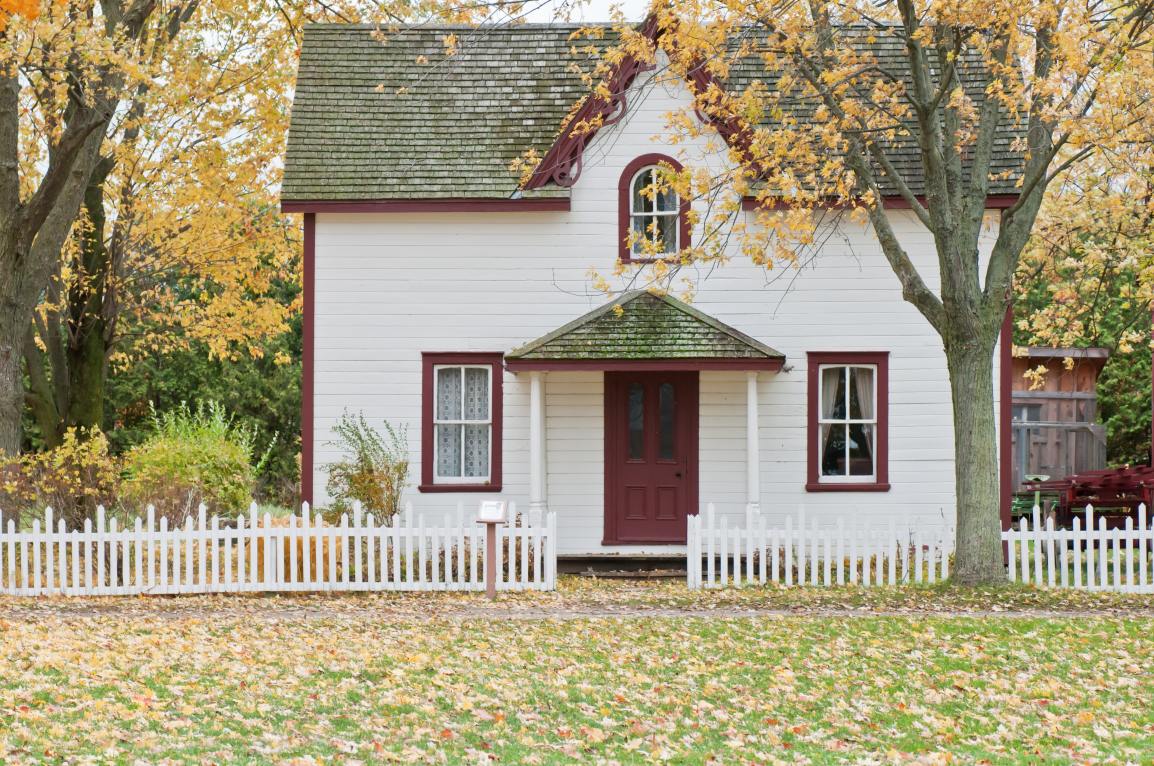 An introduction to our series on radon

To keep up to date with our newest posts, please feel free to subscribe below!